Skip to main content
In the DVS, you can practice with teachers from all over the world and experience a unique approach to led classes that are creative without being overly complex, and strong while still being accessible. Each practice will leave you feeling grounded and at ease, despite the fact that we broadcast from our homes where pets, partners and little ones sometimes make guest appearances.

Give the gift of movement! 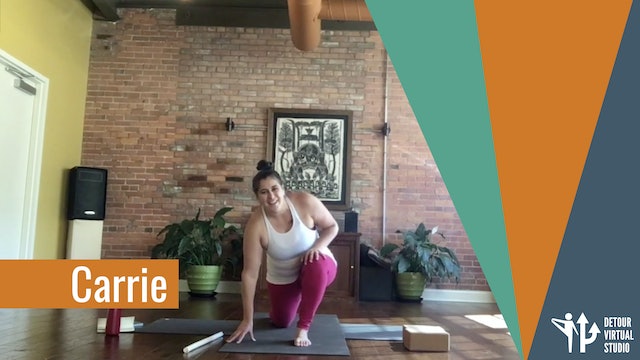 My yoga practice began as an outlet for physical activity. I swam for much of my youth, and being in the water felt like a meditative practice. Years later, I found I was missing those hours spent in the pool connecting movement and breath, completely engaged in my own in my body. I started practicing yoga to move in a new way but realized it filled the void that had previously been occupied by swimming.

My first teacher was my mother, Anita Greber, the founder of East Meets West Yoga. I have worked with, and am influenced by Cecily Milne, Kathryn Bruni-Young, Jules Mitchell, Peter Sterios, and Alexandria Crowe. I began teaching in 2008 after completing my first teacher training certification with The Himalayan Institute and Rolf Sovik. I later committed to the 200HR Detour YTT and in 2019 became a Registered Yoga Detour™ Instructor. Today, I lead Yoga Detour™ classes at East Meets West Yoga Studio, where I am now also the Co-Owner.

My classes​ begin slowly, ​focusing on the effect of the breath​ on both body and mind. We move through the journey of isolations, activations, and integration, finding new ways to explore even the most familiar poses or transitions. Even when the practice may be heading toward more challenging shapes and sequences, there will always be space and time to observe sensation and learn experientially. 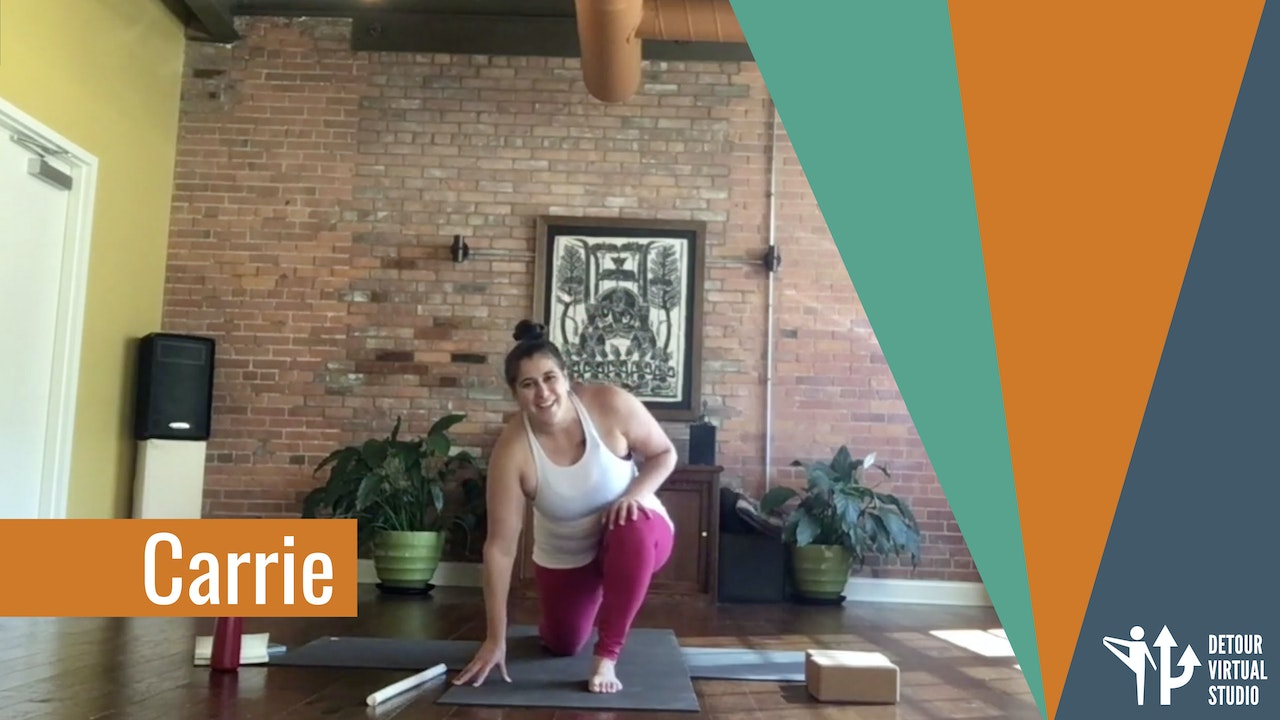